Resolutions and Why Massage Should Be One of Them 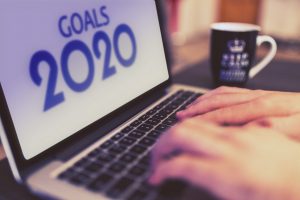 Have you given up on your New Years Resolutions already? Were you new to exercise last month?

That’s alright, lots and lots of people are get restarted too after a hiatus during autumn and the Christmas period. They have usually given up those resolutions by now!

Is the reason you gave up was because of aches and pains? That is where Sports Massage comes in.

Sports Massage isn’t just for sports people. It’s for everyone who has any kind of muscular aches, injury or tension. In this instance though, it’s an excellent resource to keep momentum of your new years resolutions of extra activity. Also, to prevent any long absences from your workouts.

Sports Massage pinpoints exactly which muscles need attention using posture analysis. As well as checking your range of movement at the relevant joint.
This last few weeks I have treated a variety of people. Both sporting and non sporting, and I have brought them some relief.

Here is an overview of what has been occurring in my clinic this week;

A mother in her late twenties presented with neck spasms

She had no idea why as she hadn’t had an accident or injury. She had just been living a normal life with her children and playing football a few times a week. Upon postural and Range of Movement assessments, it became clear that her sternocleidomastoid was in distress from excess pressure. This was possibly from pillows stacked too high at night or a poor working posture in front of a screen. Massage of the neck muscles as well as release exercises brought relief of movement. As well as zero neck spasms in the two weeks after the massage.

Also known as the groin muscles, when walking or exercising in general. The pain was possibly down to long held stresses and other personal factors. Sports Massage was very uncomfortable but brought immediate relief and found to remove the pain in the following weeks during the same activities that were painful before.

He was growing frustrated with neck ache and general tension. Upon assessment I found him to have a few issues but the one we addressed in that appointment was an extreme rotation of both his right and left humerus, indicating tight pectoralis minors. Massage in these areas proved to be uncomfortable and at times a little too much but we worked together, communicating comfort levels and so the pressure of the massage was altered frequently to accommodate this. I advised him to preventative action to take as well as some stretches to do at home until he sees me next.

This is just a snapshot of the people I help each week, and I love that my work is helping people so much. Contact Me for an appointment.
Check back with me in a couple of weeks to see who else I’ve helped.
Chloe 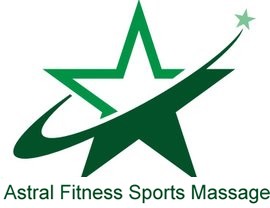